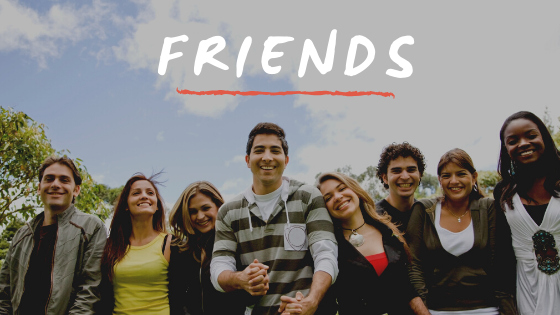 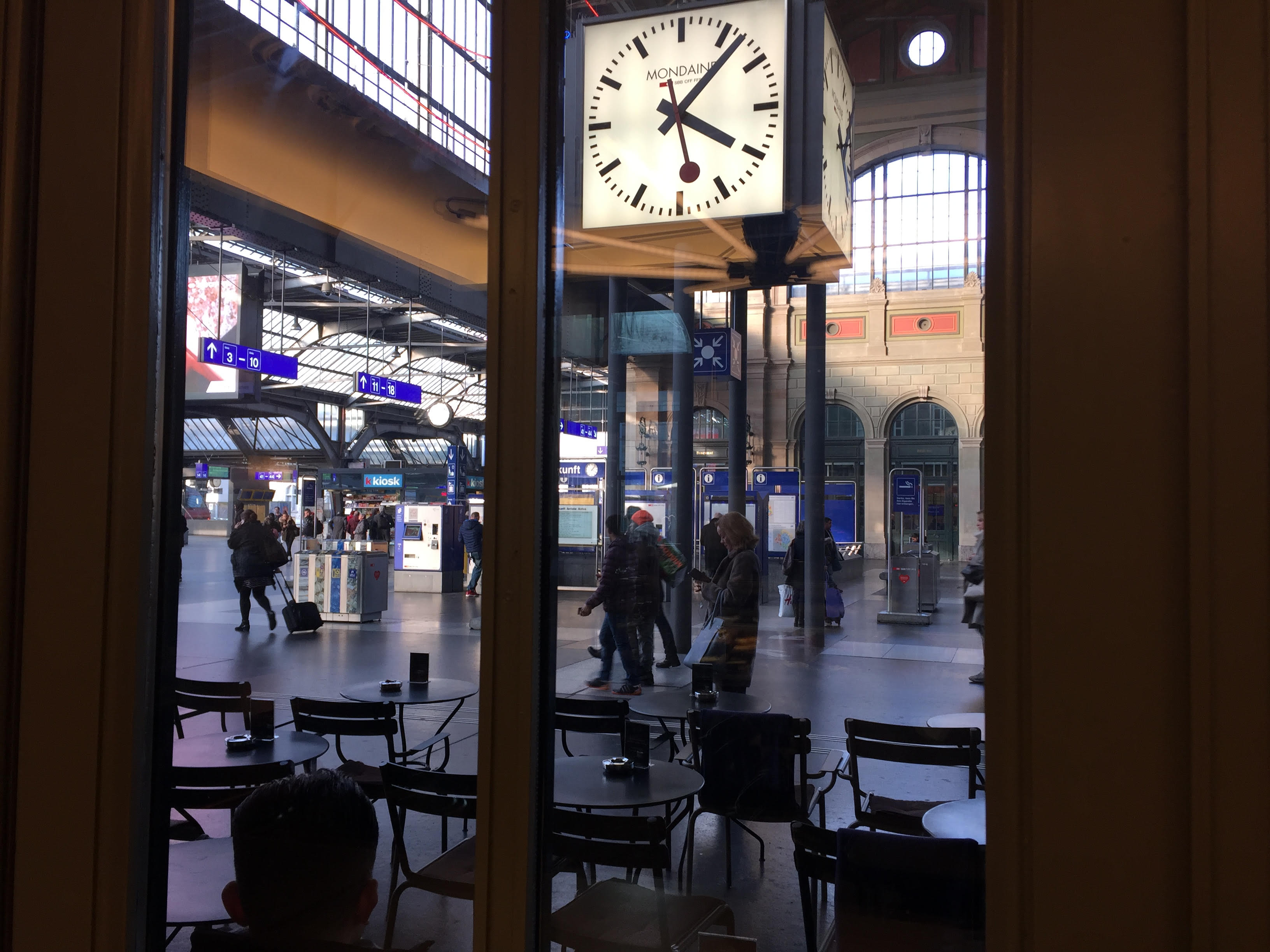 A weight has lifted off my shoulders, the so called friends left on their own note and I couldn’t be happier. I didn’t have to move a finger because they got angry all in their own.

I can’t say it enough, because I’m one of those people that prefer to keep a friend, not hurt them and break up with them, even if you know they are bad news.

Last year I started talking with some friends which I had lost contact. I didn’t know exactly why we didn’t talk for a while, I just knew they were friends and no matter how long you don’t talk to each other, a friend is always a friend. Well, that’s what I thought.

After all I went through in the last year and they weren’t here to witness it, I put them up to speed. It was like we never stopped talking in the first place, until I started to see red flags. That’s when I remembered why we didn’t talk. The hate was real, I was so angry at myself for not noticing it earlier.

Even when they don’t know each other I found the same pattern in each of them. I would share one of my plans, they would tell me it is crazy, they didn’t want to support me, saying all kinds of things:

I could continue the whole day writing what they say for months last year. I couldn’t believe I stayed friends with this people all this time. Some years ago, some recently ( from 4 to 7 years). I was put down to the point that I started to question myself, falling into old pattern; but I still didn’t cut them off. I still would hang out with them, invite to my sanctuary (my home) and much more.

I wanted to drag them away from my life but I didn’t, until they got angry at me for doing different things than they were doing, I was even once put in a position that I had to choose friends over their skin color, one got angry because I forgot to congratulate them on a date that I don’t know to this day what is it about; I was told horrible things and all for what? To keep a friendship? To feel like a good person who doesn’t leave friends behind?

We should walk away from anything or anybody who is selfish and brings drama and overall haters disguise as friends. Not everyone is enjoying our success, not everyone is congratulating us with sincerity.

Choose your friends wisely and the ones who don’t make the cut, it’s ok to let them go.

Know when it is time to let something and someone go!