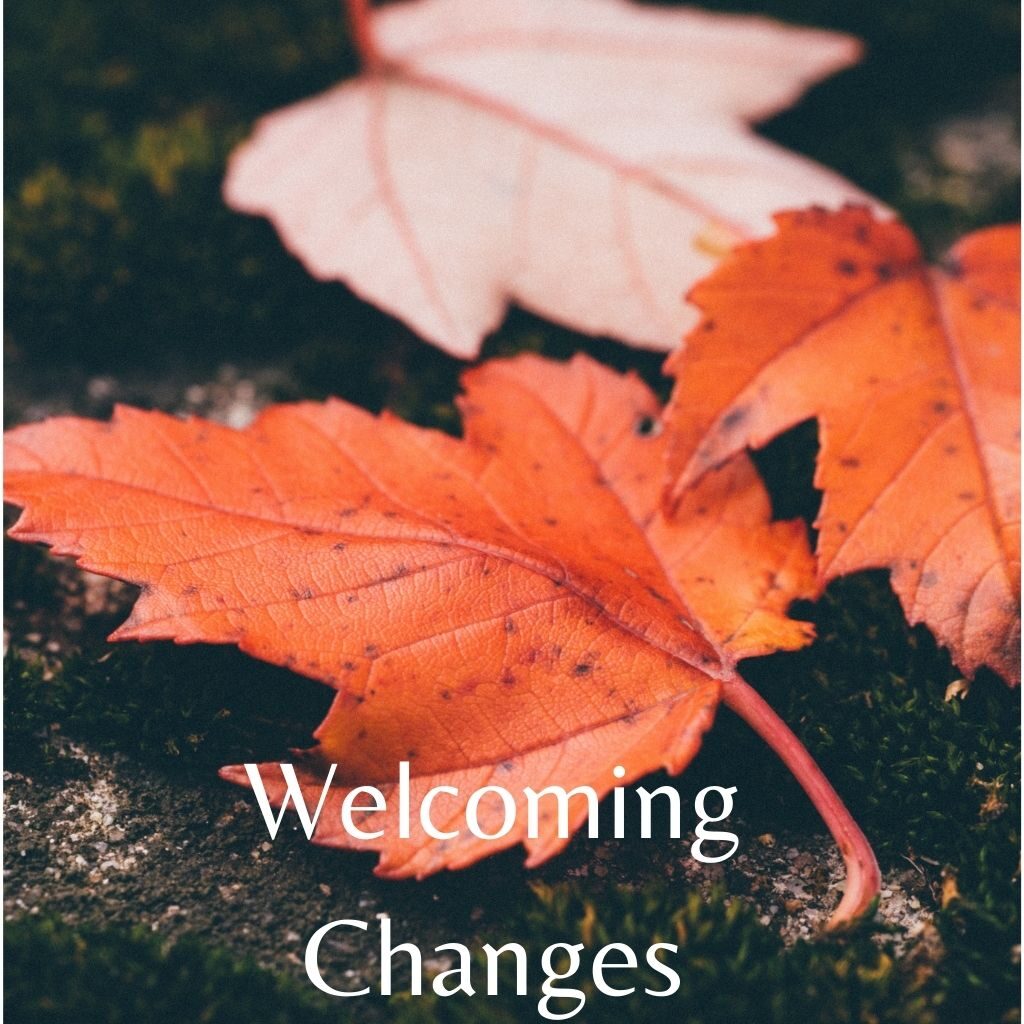 “I needed a change,” a friend said to me.  Sitting across from her in a coffeeshop, I looked at her newly acquired eyelash extension and the heavy makeup, something I was not used to seeing on her face.

Judging from the way she said it, it sounded more like she was missing something important, almost vital, in her life.  There was a sense of loss, as if she didn’t even know what she lost, and instead of finding it, she added a bit more makeup to her face.

My only response to her was a nod of understanding, though, I didn’t fully understand how the makeup fulfill her deeper need for something more fundamental.  But then she continued to explain, saying that she wanted to invest more in herself, to look good, to feel good, etc.

“Oh, self-esteem,” I replied understandingly.  Actually, what I really wanted to say was, ‘Did you have a self-esteem crisis recently?’

She then talked about how she had recently come to realize that her life primarily revolved around her husband and children, that she didn’t have time for herself, so now she was beginning to do things more for herself, to take up new hobbies, to meet up with friends more often, etc.

I asked her what prompted her to think about her inner self.

Then she told me she was getting old, turning 40, and blah blah blah.

Ah!  I knew it!  Age tends to trigger psychological changes in people, and along with that, the mind starts to think in a new direction, or sometimes, in all directions.

Each phase of our lives has a certain theme.  With that comes a certain type of relationships, beliefs, values, goals, interests, etc.  So as we hit 40, there is a psychological need to shift.  A psychological transition or graduation, something like a rite of passage.  Whenever I hear this, I think of the astrological concept of the seven year cycle.  Forty-two years old is the beginning of the sixth cycle.  Some souls experience the beginning of the shift before age 42, some later.  So it makes sense to me that my friend is starting to feel the need to change at that point in her life.

People do various things because they have reached 40.  Some had a cosmetic makeover, with new hair color or hairstyle, new fashion statement, new tattoo, etc., all kinds of ways to instill meaning and purpose, and perhaps more importantly, love and joy, into the next phase of their lives.

These are relatively minor changes.  Some bigger ones include cosmetic surgery, changing gender identities (becoming non-binary), changing sexual orientation, changing marital status, changing careers, etc.  So far, the types of changes I have mentioned all have one thing in common:  they are all initiated by the person seeking it.

How about changes that are not within our control?  When that happens, it feels like someone has pull out the rug under our feet.  We don’t like to lose control!

Over the years I have learned that it is okay to embrace changes that seem to happen to us without our conscious choice.  By embracing I mean to go with the flow, feeling safe and assured, like sitting peacefully on a plane that is flying through turbulence knowing that it will land safely at its destination.

This is perhaps easy to say and hard to do.  I look back in the major events in my life for the past few years, most of them are unplanned. Very oddly, I just suddenly had an urge to take a different (but better) path, in that very moment.  Although at that moment, I did not know that it was the better path. My left brain was simply shut off as I took the monumental step. Perhaps the universe had conspired to arrange everything around me such that in that pivotal moment, all I had to do, was to step into my new path.  The shift itself was effortless, in the sense that it was not premeditated.

Some of my smaller changes included my sudden desire to start a journal which I called Book of Joy; my sudden nasal irrigation which is evolving into something bigger; my sudden reading project for someone who didn’t like reading.

An example of a bigger change without my conscious effort was finding myself in an ambulance.  The benefit of that experience was an awakening in awareness of the effectiveness of my self-care.

On the surface, the event appeared as if it was outside of my control.  But in truth, it wasn’t.  About a week before the event, I started doing MIR Method designed by Mireille Mettes.  Three days later, I saw my acupuncturist for the first time in many years.  She prescribed me moxibustion to be done at home.  A couple nights of moxibustion at a high dosage then ended me up in the ambulance.

When I was at the hospital, I knew that the event was something that my body manifested, so rather than panicking, I was marveling at the magnificence of the universe.

One of the steps of the Method was to tell the body to “supplement all shortages”, and that was exactly what I got from the hospital:  a bag of red blood cells!

The day after, I started my period. Perfect timing! Not late.

I still continue to do both moxibustion and MIR Method, and there has been no emergency since.  Instead, I am expanding my knowledge base as well as skills and experience.  For me, that change is a need.

Right now, I am itching for a change.  In truth, I have been hoping for one though my fear is in the way.  I am like one of those air passengers who clings tightly to the arms of her seat, squeezing her eyes shut, praying.  But instead of fear, what I need is trust in the universe that all will be well.

And I trust that the universe can shuffle my life up a bit to re-align my path with my needs and goals! Eagerly anticipating my next surprise …