Where is the time?

I recently discussed with a wonderful person how time is always a pressure around us, technology speeding up things, so we say as if a piece of technology could really do that, … well society forcing this rules on us that everything need to be done faster and faster.

We decided to do something about that.

We started writing about it … actually she did. Here we go … the starting paragraphs of the story with the title:

I’m not too old 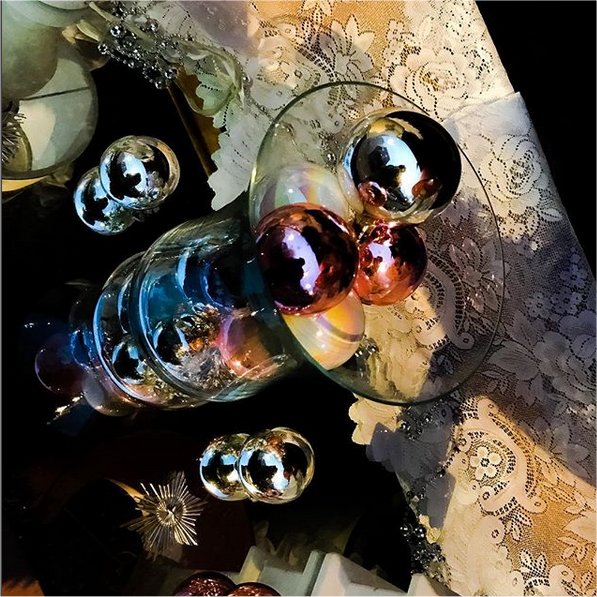 When I was in my twenties, I felt like I was rushing to find something out there, whether it was a boyfriend that would later turn into a husband, two children … because you should never have one or none and three would be too much.

Can`t forget to get a good set of friends and more importantly a career that you find fulfilling and will give me plenty of time to be with my children and enough money to go on vacations.

So many things in so little time after all I had to do crazy amount of things before or by the time I reach my thirties and squeeze all of that in a ten year period.

It was exhausting to say the least. I felt like I couldn’t make it, I was avoiding the big silent enemy that is the Stress.  At some point I felt this rush to become successful, rich or powerful before I turn forty or fifty because what’s the point in making it then? It doesn’t sound so appealing as if I was to do all that in my twenties. Has a better ring to it, isn’t?

Well, not in my book. Everybody has a journey and speeding it up is not going to make it any sweeter or better than it is for the next person. We need to stop age judgement to define a person. It’s even worse and harder if you are a woman.

Why can’t we just ask women their age? Because we are embarrassed you are going to judge us, call us old hag, not employ us because let’s face it: once you’re old society, science makes you believe you are not good enough.

I don’t hide my age. Even when every woman in my family except mother did, I promised myself at a young age that I would be like my mother, I wouldn’t hide the fact that I was growing old, that I had a past, living a present and was looking forward to a future. And as proud as I am telling my age one day, someone told me “I like to tell my age because I look good.” It made me feel horrible because that was not the idea. I didn’t think of that I was just proud and loud to be standing there and not letting age define me.

I have heard so many people over forty say: I can’t learn a new language, my brain can’t handle it anymore, there is no point on doing this or that because science say it goes downhill from now on. It’s really hard to look for a job because they won’t hire me anymore … there are a lot more examples – don’t get me wrong – I have nothing against what science says about our bodies and how we process new information by a certain age, but at some point we need to stop treating people this way.

Making them feel that by thirty you have already lost the rat race … maybe and only maybe we as society wouldn’t have to rush so much all the time.

By the way in case you are wondering I’m 38.

How do you feel about age?