It happens … to all of us

Errors, defeat, mistakes or failure … whatever word we use for something that has not worked out the way we wanted it to.

What it could hold for us?

Everything that happens will and does have a reason for happening. It sounds a little bit like a cliché however it’s a truth.

The reason can be anything, and maybe it takes a lot of time to be revealed to you. If you start to understand this first important point, you can start to look for the reason in failure and defeat, which you will encounter on your journey.

The next important aspect is this: Failure and Defeat will happen, to all of us. There is nobody excluded from it and nobody will ever be excluded. 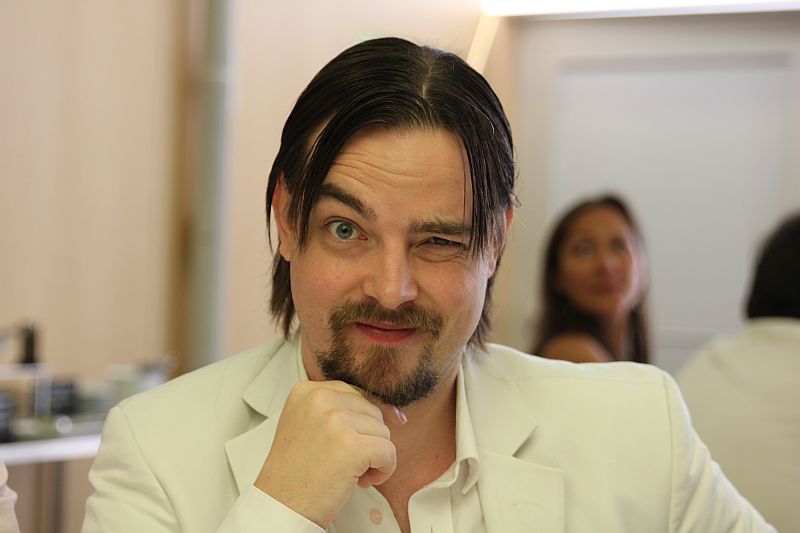 What is the difference between these two?

If you encounter defeat, it always will be accompanied by an opportunity. Defeat holds many important lessons for you to learn.

Defeat holds a key for you. This key is called translated success. If you overcome defeat, learn from it and adjust to the outcome, it holds an equal amount of success removing the defeat in total.

Failure is something that occurs around us every single day and hides in every action we take.  It comes in many disguises and shows in faces everywhere you look if your mind is programmed to see it.

Not sticking to your own goals and timetables could lead to failure. Also not managing to write the blog you wanted is a failure. As not selling the amounts you hoped for is a failure. And all failures, as well as defeats, come along for a reason.

The sense behind it is, that you start to understand that failure teaches you the responsibility you have for your actions.

If you do start to blame others or things for the failure, you clearly are missing the point that failure is trying to teach you.

It also holds another important lesson for you.  It shows you which roads not to take and the decisions not to make.

“Keep looking for the lessons in failure and defeat. As they will occur and have to occur to help you arise into the personality of a successful entrepreneur that you need to become, to reach your desired lifestyle.”